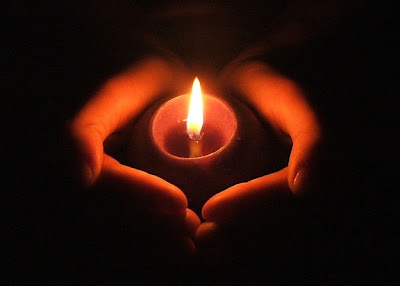 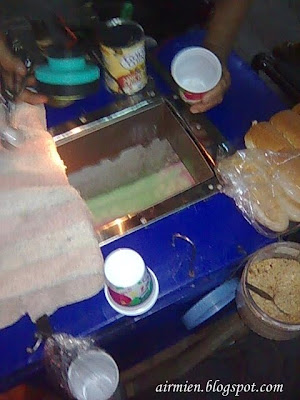 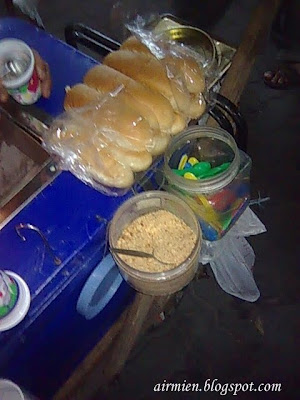 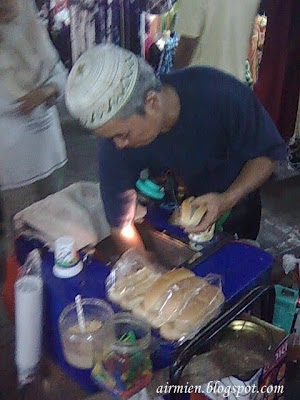 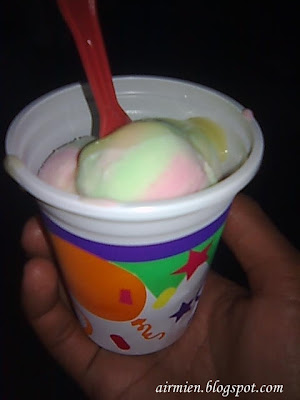 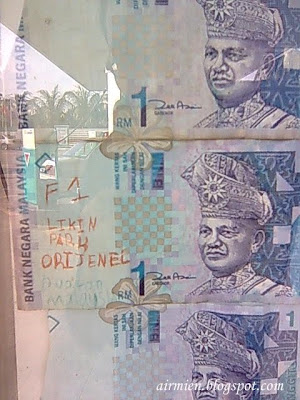 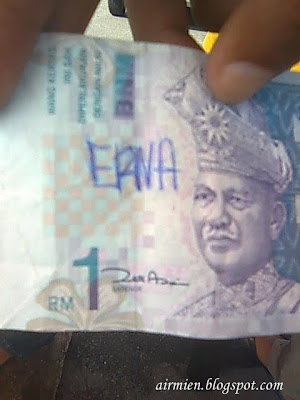 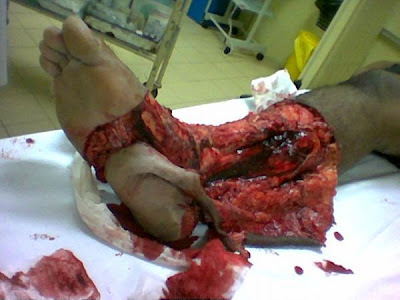 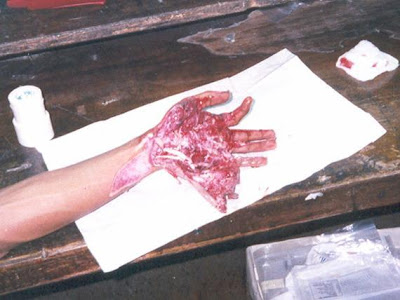 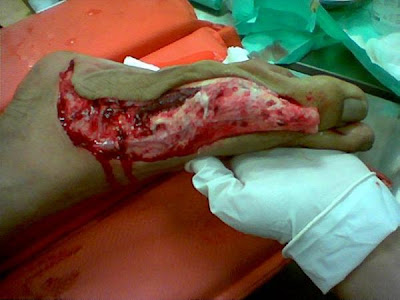 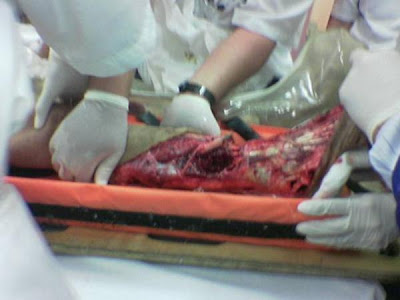 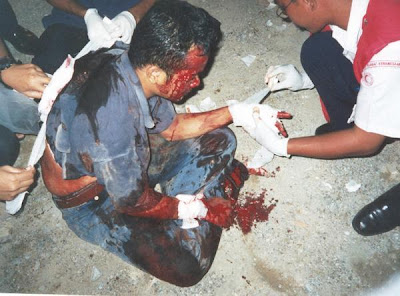 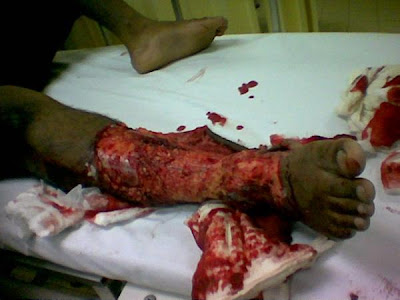 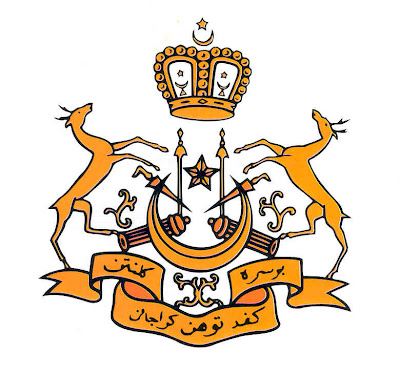 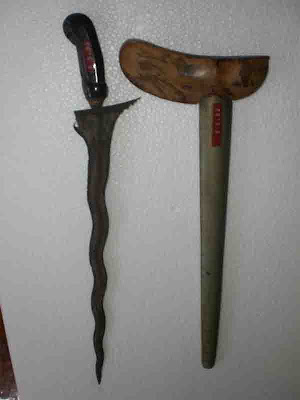 Benefits of Honey From Islamic Point oF View 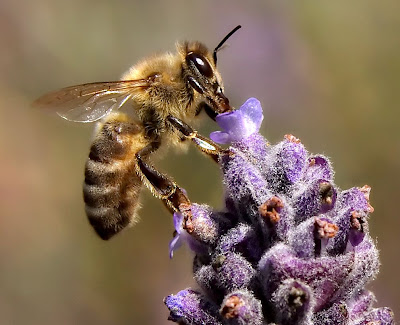 The honey bee exhibits a combination of individual traits and social co-operation which is unparalleled in the animal kingdom. A glimpse into the nest makes it apparent why honey bees have fascinated us from the earliest days of scientific observations. The infrastructure of the nest, the perfectly uniform and functional comb, is composed of beeswax and is constructed into a repeating series of almost perfect hexagonal cells.


At the individual level, honey bees have not one but three types of colony members: queens, drones and workers, each with their own specialisations and place in honey bee society. The queen reigns over the nest, surrounded by attendants and fed the rich food she requires to perform her few but crucial tasks in the colony. The queen produces powerful pheromones, chemical signals to recipient workers which control many of their behaviours and provide part of the 'social glue' which holds honey bee life together. A highly organised social structure exists within the colony and elaborate 'dances' are used to communicate the location of food sources.

The products of the hive are important to the modern agricultural system. Not only do honey bees provide us with honey, wax, propolis, royal jelly and pollen but they also pollinate a good portion of our crops, including such diverse agricultural plants as fruit trees, oilseeds, small berries and forage crops.

Honey is a remarkable viscous liquid, prepared by the bees from the nectars of various plants. It has occupied a prominent place in traditional medicines throughout world history. The ancient Egyptians, Assyrians, Chinese, Greeks and Romans employed honey for wounds and diseases of the gut. When the Children of Israel were in Egypt or journeying through the desert, their promised goal was a 'land flowing with milk and honey'.

Both the holy Qur'an and Hadith refer to honey as a healer of disease.

'And thy Lord taught the bee to build its cells in hills, on trees and in (men's) habitations..... there issues from within their bodies a drink of varying colours, wherein is healing for mankind. Verily in this is a Sign for those who give thought'.
(Translation of Quran 16:68-69)

In addition, the Prophet (PBUH) said:

The reader may be surprised to learn that the above quotation from the Qur'an is mentioned in a well known encyclopedia on honey (reference 3).

In recent years, scientific support is beginning to emerge confirming the beneficial effects of honey on certain medical and surgical conditions. These effects may be summarised as follows:

These properties of honey are well established. Undiluted honey inhibits the growth of bacteria such as Staphylococcus aureus, certain gut pathogens and fungi such as Candida albicans. At a concentration of 30-50%, honey has been shown to be superior to certain conventional antibiotics in treating urinary tract infections. The exact mechanism of the anti-microbial effect of honey remains obscure. Low pH, osmotic disruption of pathogens and the
presence of bactericidal substances, collectively called inhibine may all play a part.

At a concentration of 40%, honey has a bactericidal effect on various gut bacteria known to cause diarrhoea and dysentery such as Salmonella, Shigella, enteropathogenic E. coli and Vibrio cholera. In one study, honey given with oral rehydration fluid was shown to reduce the duration of bacterial diarrhoea in infants and children.

Honey is of value in treating burns, infected surgical wounds and decubitus ulcers. Honey is very viscous, enabling it to absorb water from surrounding inflamed tissue. For example, a study in West Africa showed that skin grafting, surgical debridement and even amputation were avoided when local application of honey to wound promoted healing, whereas conventional treatment failed.

In another study, wound healing was accelerated by application of honey in women who had undergone radical vulvectomy for vulval cancer. Also, it has been suggested that honey may be useful in the treatment of chronic, foul smelling ulcers seen in leprosy.
Anti-tussive and expectorant properties

These anti-cough properties of honey are related to its capacity to dilute bronchial secretions and improve the function of the bronchial epithelium.

Uncontaminated honey is a healthy, easily digestible, natural and energy rich food. It contains carbohydrates, proteins, lipids, enzymes and vitamins. One tablespoon of honey provides 60 calories and contains 11g of carbohydrates, 1mg of calcium, 0.2mg of iron, 0.lmg of vitamin B and 1mg of vitamin C.

Honey is widely available in most communities but its medical potential remains grossly underutilised. Its mode of action remains incompletely understood and the healing properties of honey in other clinical and laboratory situations requires further evaluation. The miraculous beneficial properties of honey, so beautifully ex-pressed in the holy Qur'an and Sunnah 14 centuries ago expose the reluctance of modern science to accept and exploit this 'traditional remedy'. 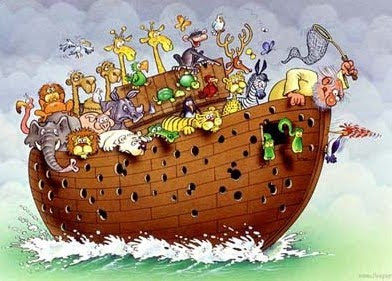 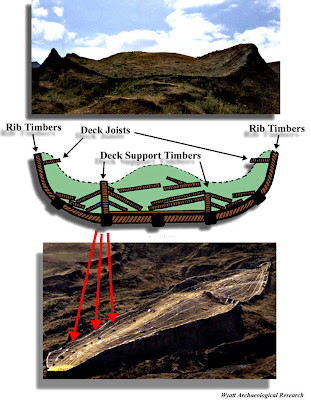 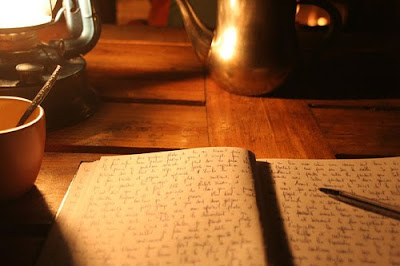 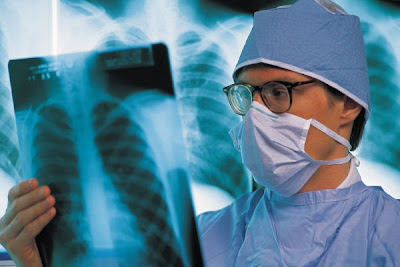 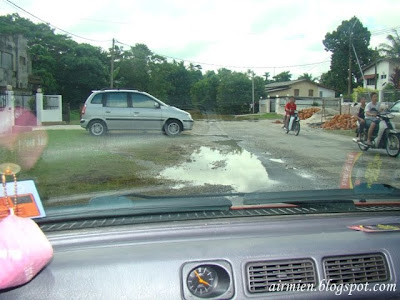 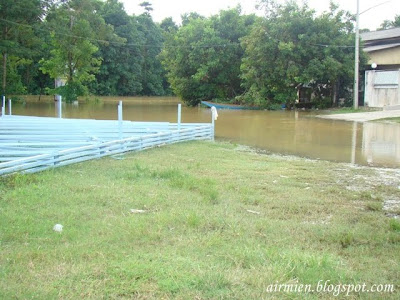 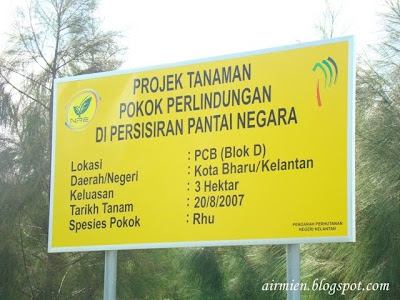 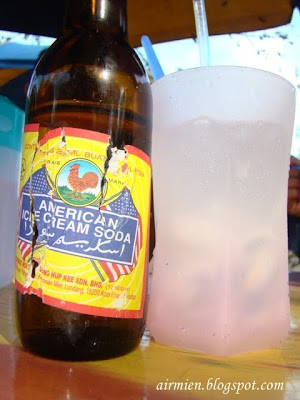 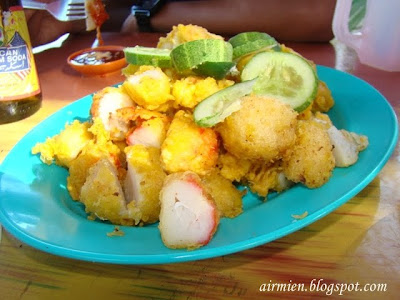 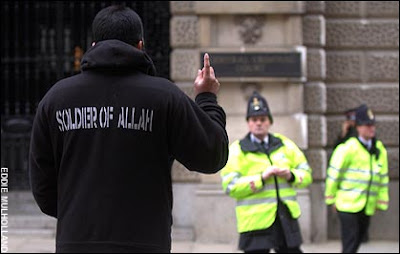 The truth about the state

Let us look back in time

No need to shed a tear

When the village was attacked by the kufar

In the same year the french general, goro went to the grave of Salahudeen-Ayubi

Salahudeen-Ayubi, the one who 730 years prier crushed the crusades and liberated Palestine & Syria

How did they do this

to you and me

We turn on the TV

and all we see

is a world full of casualties

a generation in agony

our Ummah is in misery

let us go back

to beginning of the century

and review our history

to the other side of the globe

the system of Islam

Ruled over the world

They went to the Muslims

for the all their solutions

from mathematics to biology

to the advancements in technology

use to imitate our women

they wanted the same respect

that the Muslims sisters were given while the enemies of Islam

were trying to twist the Quran

After failing on the battlefield

they kufar got together

and they decided to yield

they said we must change

the way the Muslims think

to the jews 31 years later

his promise went through

he abandon all the rulings of Allah  he did not stop there .

He banded the Adan in Arabic, he denied Muslim sister from obeying Allah (SWT) by abandoning the Hijab

All Islamic calendars and holidays were canceled

he changes the Arabic alphabet to Latin

Our state was demolished

Hundred years of planning And their plans were accomplished

because you won't learn this in college

Beginning of the end

and the divisions began

they divided our lands

the Muslims took a stand

the ruling of Islam

so they gave them

but it was only an illusion a false resolution

far from the solution

In 1948 The Jews establish their

I am not going to give one inch of Palestine to the jews as Palestine is not mine give but it belongs to the Ummah and Ummah have shed blood to defend this land but if one day the Islamic State falls apart then you can have Palestine for free but as long as I am alive I would rather have my flesh be cut up then cut out Palestine from the Muslim land I will not allow any carving up while we are alive!!!!!

When the west was training Muslims scholars for hire

For those who don't remember

That was the year

That we had black September

The king of jorden

As innocent Muslims were killed

but Muslims fought back

The sincere Mujahideen of Afghanistan fought and pushed back the Russians

and then They started to fight among themselves

Today is very much open to democracy and reformation

and the Muslims in continue to suffer .

But we still don't have Islam

Take a look at the gulf

And the killings of sadam

But no one answered their cries

And nothing has changed

Past generation has aged

Let us write the next page

It s time for us to change

Either we make history

or we become history