The Effect of Various of Administration (Oral, Intravenous and Intraperitoneal Route)

1. The onset of action and duration of action of drugs depends on the route of administration.

2. For example, when drug is given by intravenous (IV) route, the effect can be seen instantly, as compared to oral route administration of drugs, it takes up to one hour to see the effects.

1. Weigh the animal and numbered them by making mark on the tail. Normally not always, mice have the weight ranging from 15-20 grams. It is important to know the weight, as appropriate dosage of drugs given is based on the weight.

4. Calculate the duration of the action.

Mice from cage and then weight it 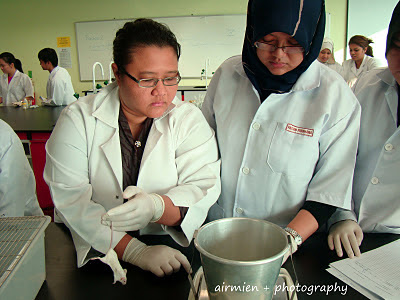 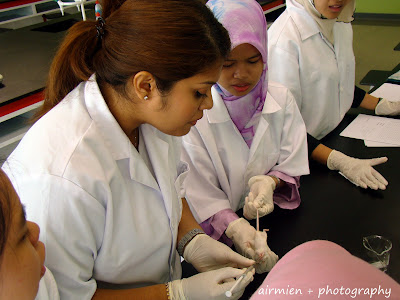 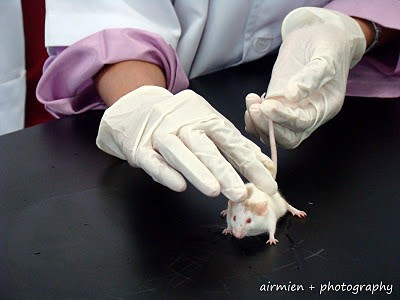 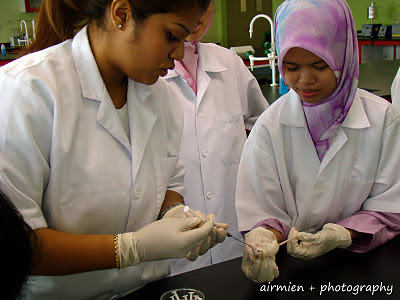 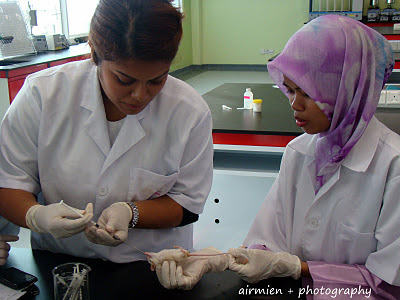 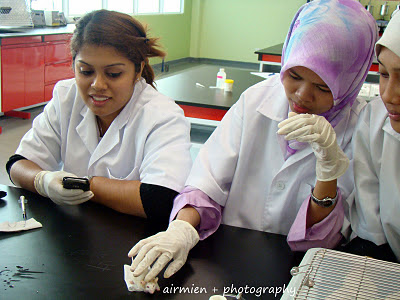 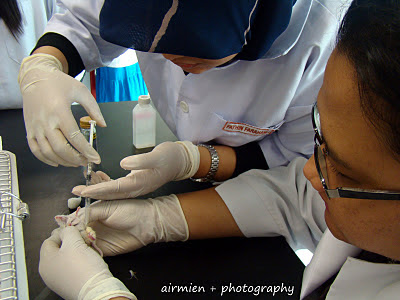 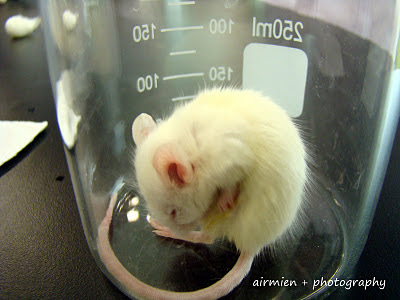 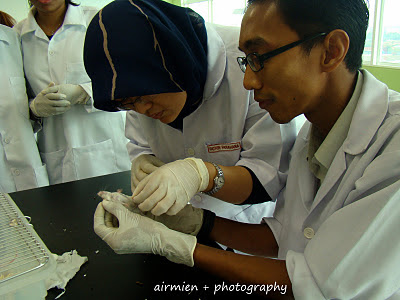 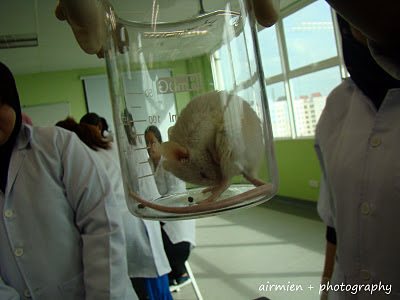 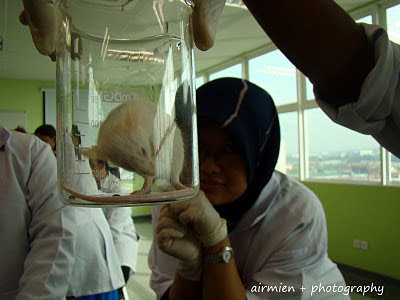 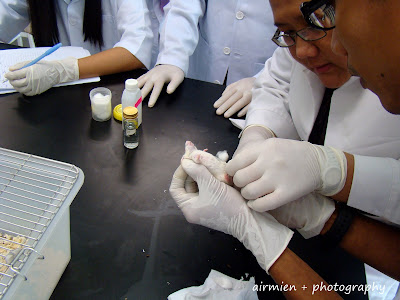 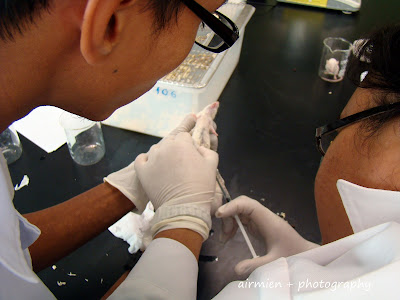 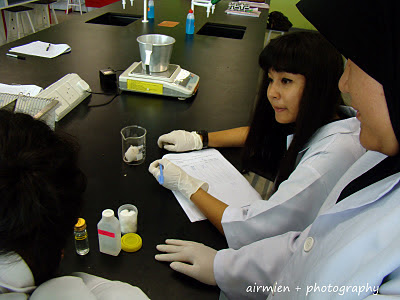 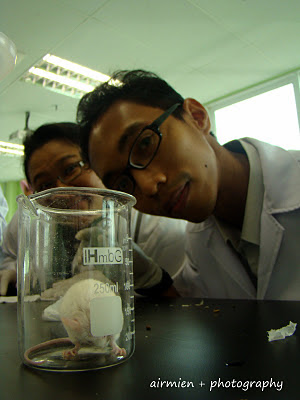 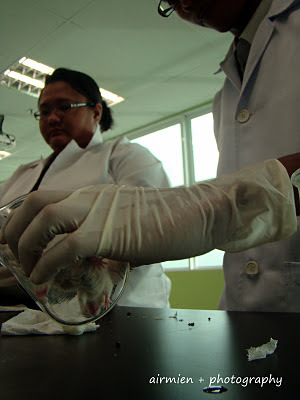 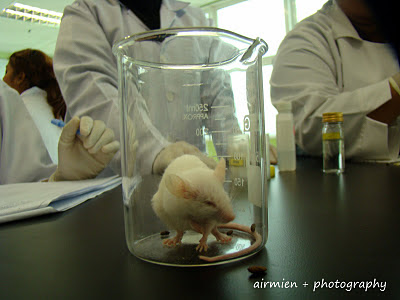 Other group perform the intravenous route 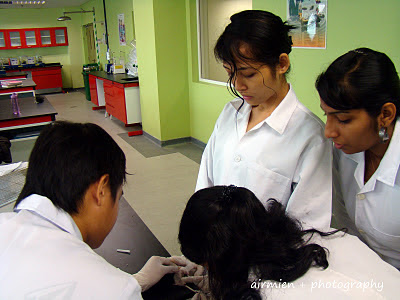 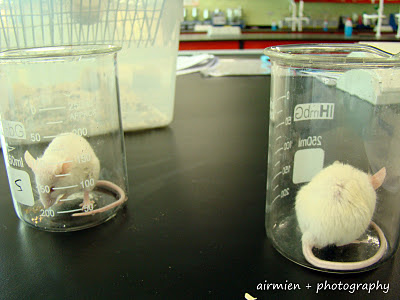 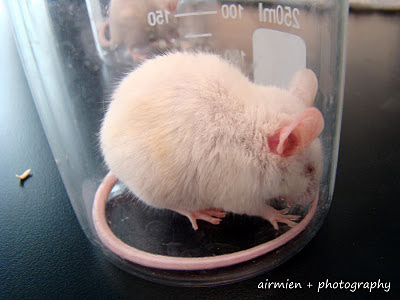